Andrew Love of Specialized Bicycles heads up the Brand Security/Investigations Global team. A department he created in 2008 and now leads.   In his career with Specialized, cases Andrew has investigated have resulted in scores of arrests in the U.S., China, Spain, Italy, Colombia and Thailand. Andrew has overseen seizures of over 2 million dollars in cash from counterfeiters bank accounts, taking down hundreds of websites and online listings valued @ over 32 million a year; averaging 69 takedowns a day on major ecommerce platforms and social media.     Andrew is a frequent speaker at anti-counterfeiting events, has been interviewed by major media outlets, and has testified in front of both the U.S. House of Representatives and Senate on counterfeiting legislation in 2019 and 2020. Andrew has been a guest speaker at Europol, International Anti-Counterfeiting Coalition (IACC), Consero and IQPC anti-counterfeit forums. He has presented at the National Intellectual Property Rights Center international law enforcement trainings held in Mexico and Columbia, and served as faculty at the National Advocacy for Department of Justice training facility.   Andrew has been interviewed on NPR, Good Morning America, and has been referred to by the NY Times as ‘The cycling industry’s leading anti-counterfeiting crusader’ and by Bicycle Retailer and Industry News as ‘the industry’s Dog the Bounty Hunter. Bicycling magazine calls him the “Foremost counterfeit sleuth in the bike industry”. 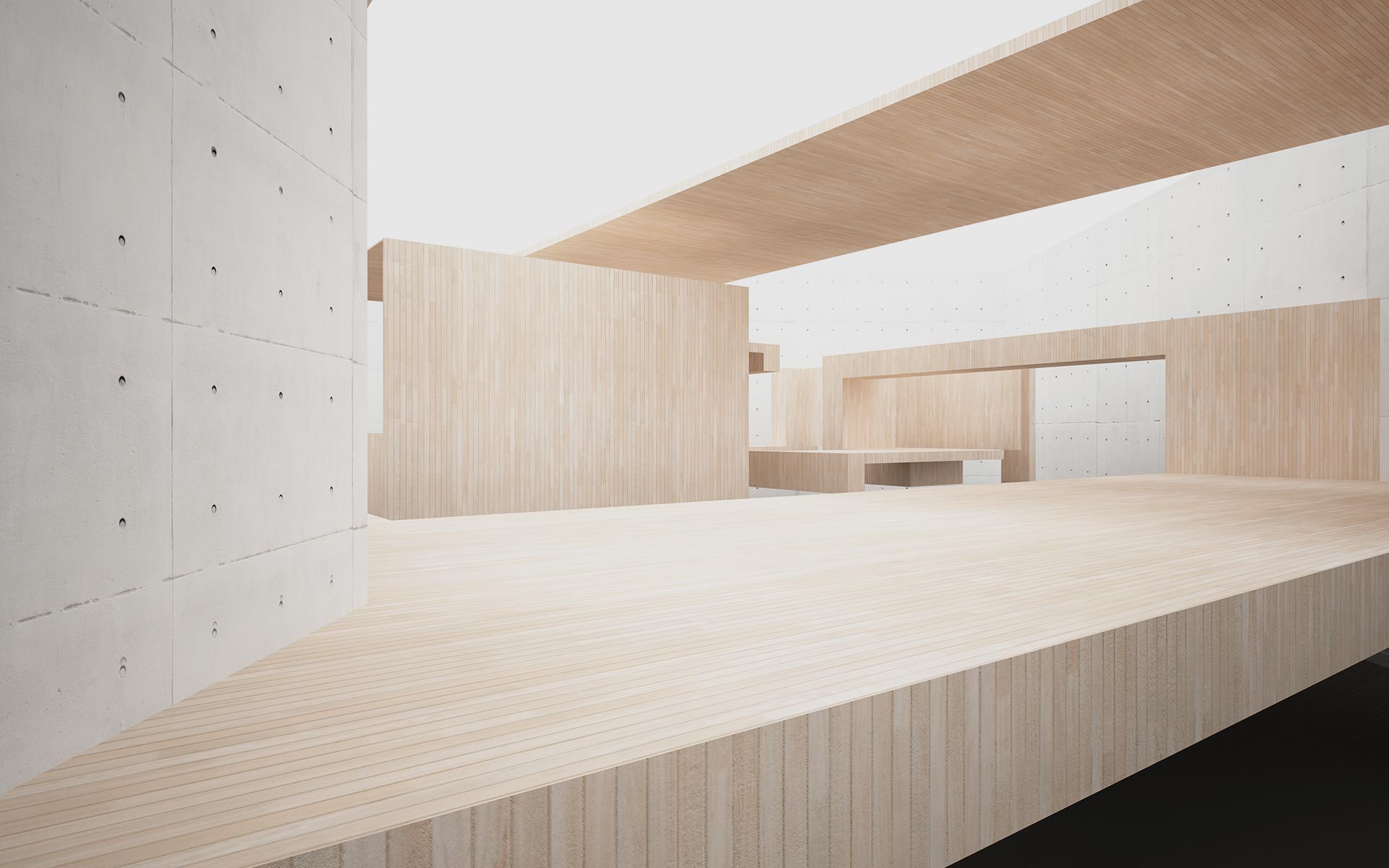